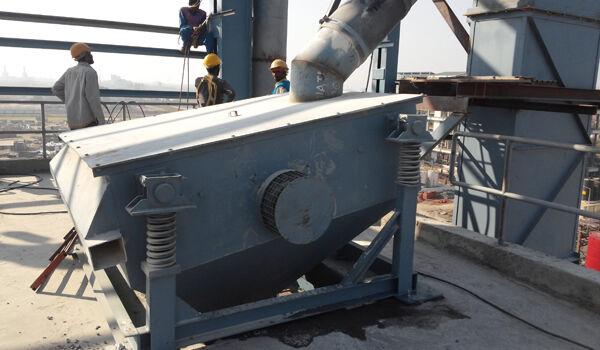 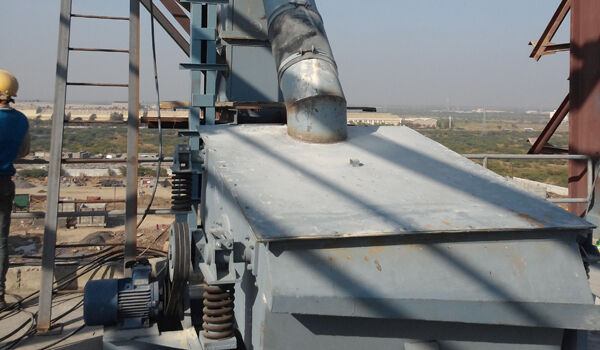 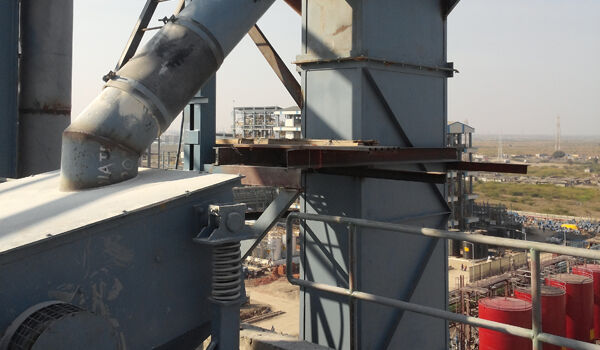 Vibrating frequency screens have become more standardized and widely adopted in materials classification processes. It allows efficient cuts and fine separations, which can provide high purity and precise sizing control of the product (for sizes of fine particles up to 1.5mm). Common industrial applications include dewatering of materials, processing of powder in coal, ores and minerals, wood pelleting, fractionated reclaimed asphalt pavement, food, pharmaceutical and chemical industry. Fineness of the products and system capacities varies over a huge range between different models, to satisfy individual application requirements.

The vibrating screens achieves a high efficiency of separation and differs from its counterparts since it breaks down the surface tension between particles. Also the high level of RPMs contributes to increasing the stratification of material so they separate at a much higher rate. Separation cannot take place without stratification. Furthermore, since the screen vibrates vertically, there is a ‘popcorn effect’ whereby the coarser particles are lifted higher and finer particles stay closer to the screen, thus increases the probability of separation. In some high frequency vibrating screens the flow rate of the feed can be controlled, this is proportional to the ‘popcorn effect’; if the flow rate lowers, the effect is also decreased. Limitations of the high frequency vibrating screen are that the fine screens are very fragile and are susceptible to becoming blocked very easily. Over time the separation efficiency will drop and the screen will need to be replaced.

The screening performance is affected significantly by various factors such as equipment capacity and angle of inclination, in which the performance can be measured by screening efficiency and flux of the product.

The equipment capacity is almost directly proportional to screen width. This means that by increasing the length, there will be additional chances for passage, and will usually lead to increase in transmission and efficiency. In general, the standard size of screen length should be two to three times the width. However, certain special situations such as restricted space may require a different design.