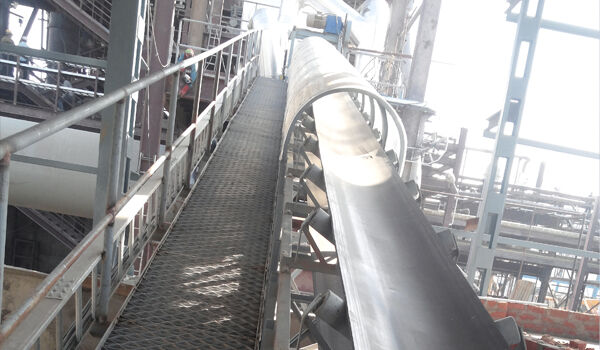 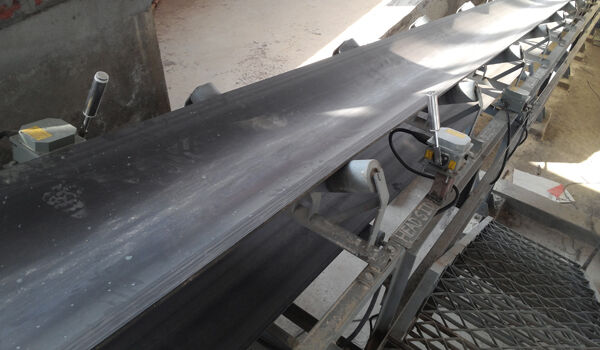 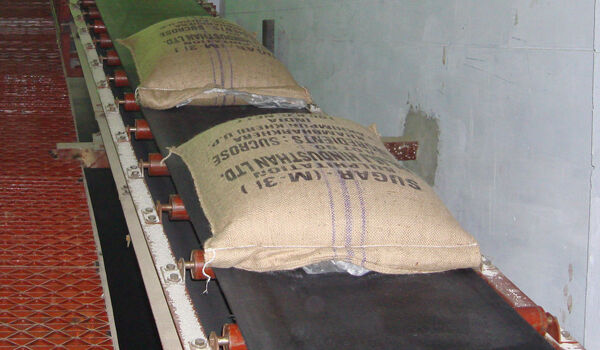 There are two main industrial classes of belt conveyers; those in general material handling such as those moving boxes/bags along inside a factory and bulk material handing such as those used to transport industrial and agricultural materials, such as grain, coal, ores etc. The belt consists of one or more layers of material they can be made out of rubber. An under layer of material to provide linear strength and shape called a carcass and an over layer called the cover. The belt width available is from 300 mm wide to 2400 mm wide.

The carcass is often a cotton or plastic web or mesh. The cover is often various rubber or plastic compounds specified by use of the belt. Covers can be made from more exotic material for unusual applications such as silicone for heat or gum rubber when traction is essential. A wide variety of related conveying machines are available, different as regards principal of operation, means and direction of conveyance, including screw conveyors, vibrating conveyors, the portable conveying system and roller conveyor system, which uses a series of powered rollers to convey boxes or pallets.

Belt conveyors are an efficient solution of transporting bulk materials at high rates over great distances. Belt conveyors are used for horizontal inclined and declined movement of loads. The belt is supported on roller or on slider bed plate.